I recently inherited a Silicom PE2G2BPI (Dual port Copper Ethernet PCI-E Intel based Bypass Server Adapter) from a friend, and I wanted to get it working on my Ubuntu 16.04 Server to use as a non-critical firewall.

Here are the steps I took to get it working.

First, find out what it is. I had to look on the side of the card as lspci wasn't very informative.

I then downloaded ftp://silicom.ftptoday.com/drivers/PxGxBP_Linux.zip, which contained the e1000bp driver I needed.

Now, get the interface name from /sbin/ifconfig, and disable bypass

If you get "The interface is a slave interface or doesn't support Bypass.", try another interface on that card, e.g. enp1s0f1->enp1s0f0.

Now, lets make it disable the bypass on ethernet up.

And now, try rebooting (the computer should boot in bypass mode), and the bypass should turn off when the interface starts.

I hope this helps someone save loads of time trying to get this card working!

As a sidenote, turned out my motherboard didn't have enough current capability in powered-off mode to keep the card happily powered, so there was a small pulsing clicking noise with the leds flashing on the card when the computer was turned off. I solved this by enabling ErP on my gigabyte motherboard which supposedly disables a lot of the on-when-powered-off peripherals and, completely solving my problem. 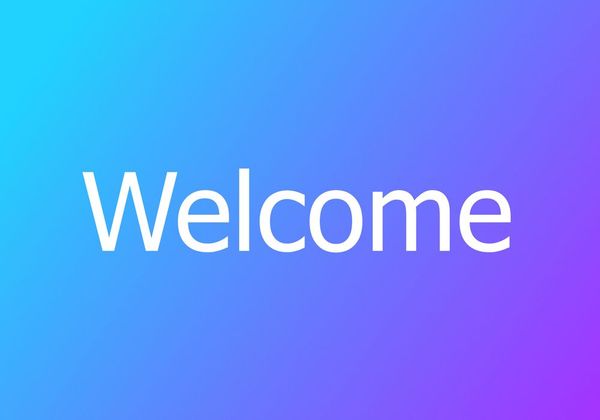 Hi there. My name is Josh Curry, and I am an electronic engineer from the UK who loves dabbling in the world of engineering and technology. In my posts, you will likely find a gathering of information about areas I have explored and studied. I hope that you find it useful! 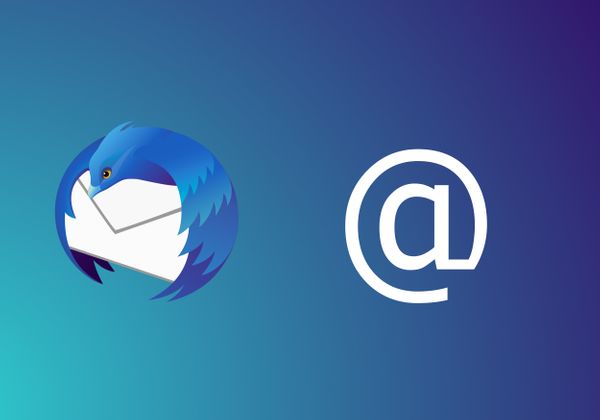 I used to use Apple Mail as my mail client until one day it crashed and refused to show mail with no explanation. From then, I began using Mozilla Thunderbird.