We run an L2TP-over-IPSEC VPN at home to allow remote access to our data and computers. On my server, I'm running forked-daapd, an itunes daap server for Linux. It's a great tool and I would really suggest checking it out.

This works perfectly when I'm in the house, but what if I want to access my iTunes library externally? Bonjour traffic, along with most multicast traffic usually doesn't travel over VPNs, unless you're using OpenVPN.

The solution is to use SSH tunneling. This means if you have an SSH gateway to your network, you could use that instead of a VPN.

First you have to grab the bonjour record of your library using avahi-browse on the linux box hosting your library.

Step 1: Browsing for your service

the -a means browse for all services, and the -r means resolve them.

You will likely see one of the services looks like this:

You'll need to copy the bit between the square brackets in the txt argument for the next step.

Step 2: Setting up the SSH Tunnel

As my portable computer is a mac, I made a quick and easy script to make the tunnel and advertise the mDNS service.

With the following contents

Obviously, you will need to change the variables to the ones copied in the previous step for your library to register correctly, and remember to put in your password for SSH (it sometimes becomes obscured by all the debug data outputted by dns-sd, but if you just type it into the terminal regardless of if debug has been echoed out as SSH is the last running command)

Remember to make the script executable

If everything has worked, your library should now show up in iTunes and you can listen to music remotely over the VPN or SSH. 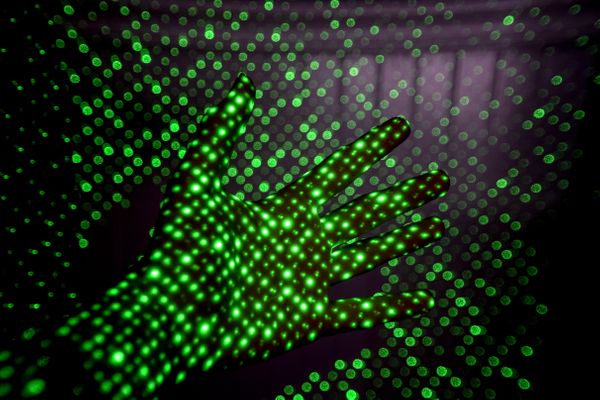 Sometimes, it is very useful to have a local website viewable globally, for instance if you are developing a new web app for a client, or would like to temporarily 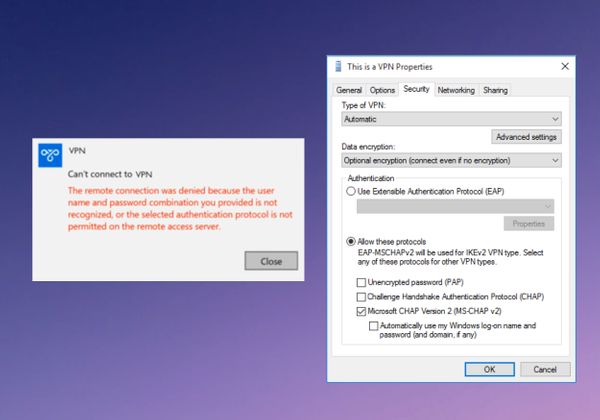 When connecting to a PPTP VPN from Mac or Linux, I had no problem accessing the VPN. From windows however, I got the following error: The remote connection was denied